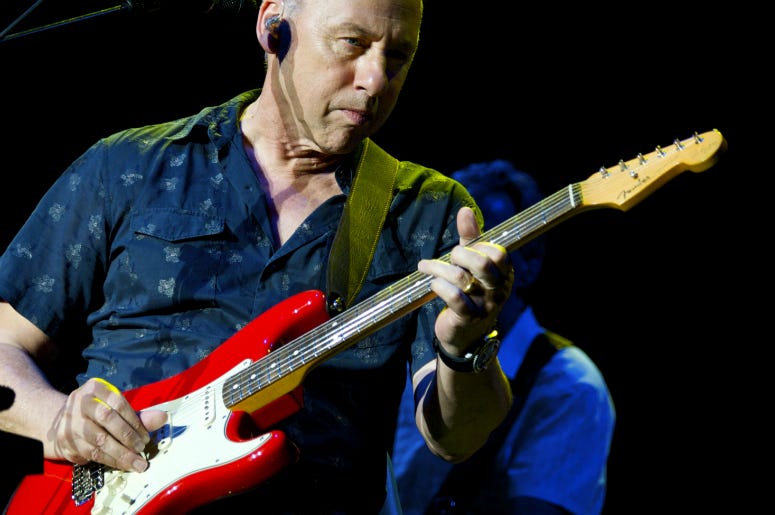 Guitar legend Mark Knopfler has announced plans to hit the road in support of his upcoming solo album Down the Road Wherever.

Best known for being a founding member of the British rock band Dire Straits, Knopfler is also an accomplished film score composer and music producer. Though in a recent statement, the 69-year-old said that his heart remains in playing live music and that's why he'll hit the road this coming summer in support of his first solo album in three years. Click here for dates, tickets, and more info.

The album will feature Knopfler's latest single as well, "Good On You Son." Check it out below:

Down the Road Wherever will be released on November 16. Pre-order your copy today by simply clicking here.