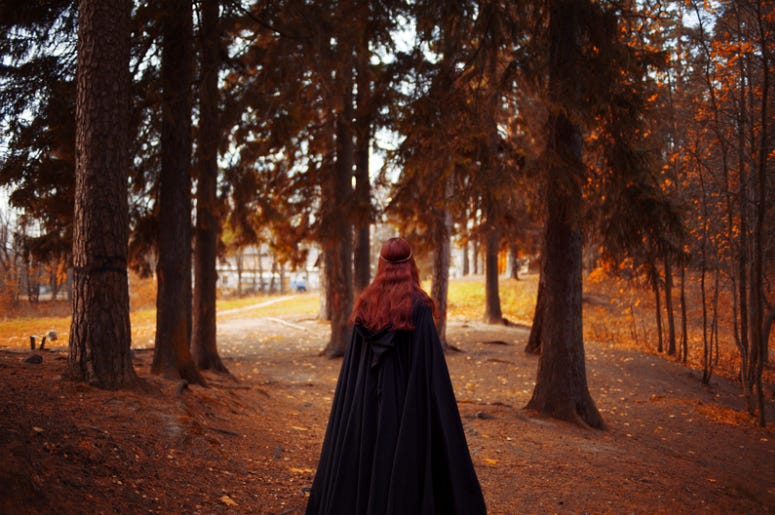 Netflix will begin streaming The Chilling Adventures of Sabrina on Friday, October 26. The new show, which takes its name from the comic book series which both the 90s show and its upcoming reboot are based on, is a dark and macabre version of the ABC/The WB show Sabrina the Teenage Witch.

All of this probably has you asking the big question -- what about Salem?!?! Don't worry, the black cat is back too. However, Netflix hasn't revealed too many details about the re-imagined, talking-feline just yet. You'll have to wait to find out, we guess.