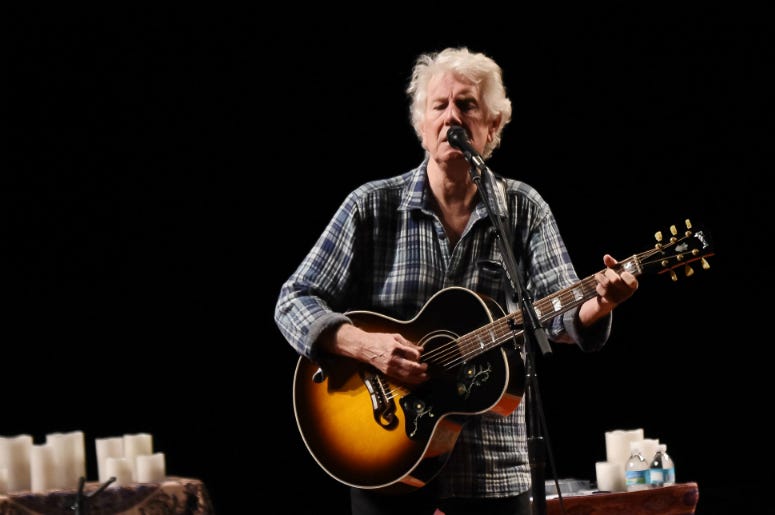 According to Rolling Stone, Nash teamed up with artist and filmmaker Jeff Scher for an updated visual accessory to the legendary song. In the below video, illustrations represent generations of protests and unrest, from the Civil Rights and anti-war movements of the 1960s and '70s to Colin Kaepernick taking a knee and the March for Our Lives movement of today. Take a look at the video here:

Regardless of one's political stances, the video illustrates the timeless advice that the legendary song imparts -- teach your children, yes, but also try to learn from them too.

Meanwhile, Nash will kick off a North American tour in September. Click here for more details and tickets information.