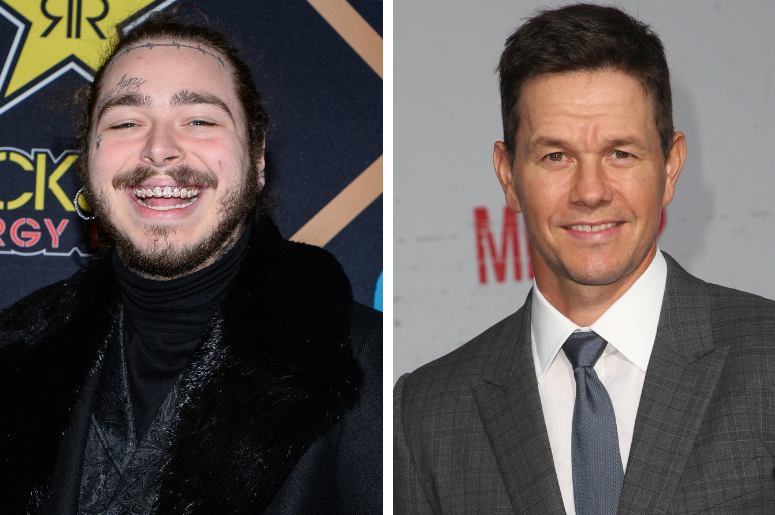 Turns out Post Malone and Mark Wahlberg will soon have more in common than being white guys in the rap game.

First, yes, just to clarify, at one time Mark Walhberg spread some "Good Vibrations" as the frontman for Marky Mark and The Funky Bunch. Wahlberg has since gone on to have a nice little career in Hollywood. And now for his next film, he'll be acting alongside the "Better Now" rapper.

According to Variety, Post Malone will join the cast of the upcoming Netflix film Wonderland. Wahlberg, Winston Duke, Iliza Shlesinger, Alan Arkin, and more have also signed on for the film adaptation of the 2013 Ace Atkins novel Robert B. Parker's Wonderland.

It's not known yet what role Post Malone plays, but Wahlberg will reportedly play a detective trying to uncover the truth about a murder.

The film's director has already said to expect sequels if the film is a hit.

So far, Netflix has not set a release date.