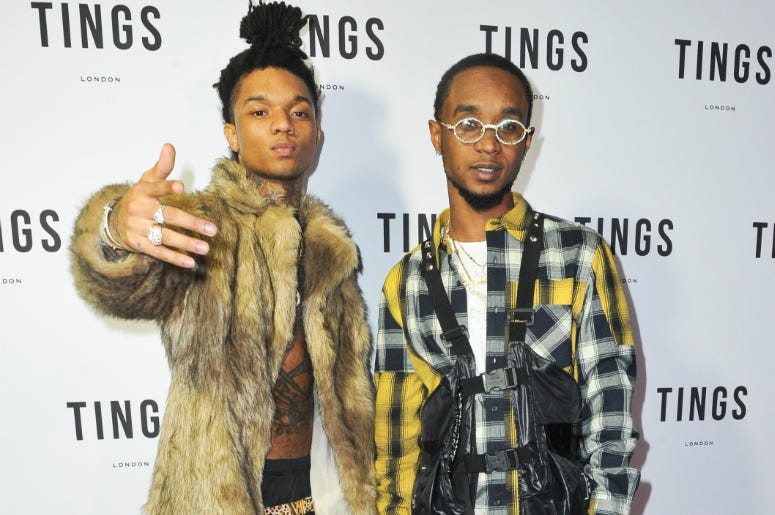 There was a point earlier this year, well after the release of SR3MM, that Rae Sremmurd had to squash rumors of a break-up. Now, months removed, those rumors seem like a distant memory as Slim Jxmmi and Swae Lee are telling fans their fourth studio album is on its way. 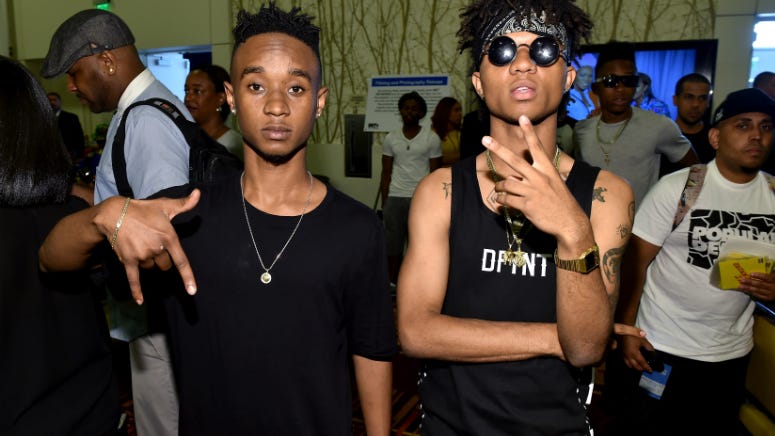 EXCLUSIVE: Rae Sremmurd On How to Stay Fresh

In late October, the hip-hop duo announced that SremmLife 4 was in the works and should be released in early 2019. If the fourth installment of the SremmLife album series follows suite, it may actually be a four-disc-album, like how SR3MM was an initially-confusing three-disc album with one Rae Sremmurd album, one Slim Jxmmi album, and one Swae Lee album.

Now already three months into 2019, Rae Sremmurd are revealing new details in an exclusive interview with Essence, which you can read here. In addition to the SremmLife 4 (which, by the way, we don't know that that will be the album's official title) details doled out in the interview, we also learned that Jxmmi plans to drop a solo album very soon, where he says he's been experimenting with new sounds.

Meanwhile, Swae Lee, who's got a banger of his own with Post Malone on "Sunflower," has also been teasing an upcoming solo project of late as well.

But, while we're hoping all three albums drop soon, there is no confirmed date on any of the duo's upcoming releases.