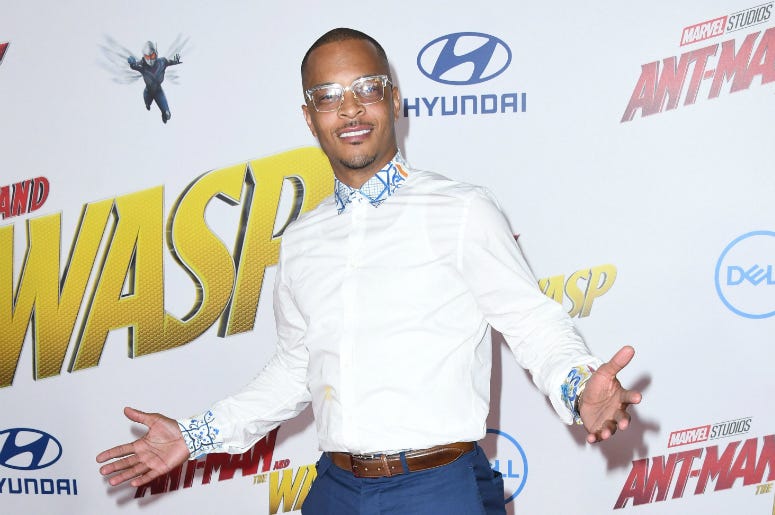 Atlanta rapper T.I. is stepping up to help a Florida high schooler after the girl's school reportedly denied her a meal.

According to several news stations in central Florida, the young girl's account was 15 cents short when she tried to get lunch last week. The student's mother says a cafeteria worker at University High School denied the sophomore lunch because of the shortage.

As the story made its way across the internet, Tip apparently took some issue with it and responded on Twitter:

This sh*t is despicable!!! This is the kinda sh*t that deters kids from coming to school. I’d like to take care of her school lunch for the year. I hate to hear this type of thing happening to our children. Petty ass peon ass, poor excuse for a grown person. 🤬😡😠😤 pic.twitter.com/sWWWnwMJnp

The student's mother says the rapper made good on his word and donated lunch money. She also says that since so many people have reached out to make similiar donations, she's created a GoFundMe account for students and their families who can't afford school lunch.

The account has a goal of $10,000. If you want more information or to donate, just click here.