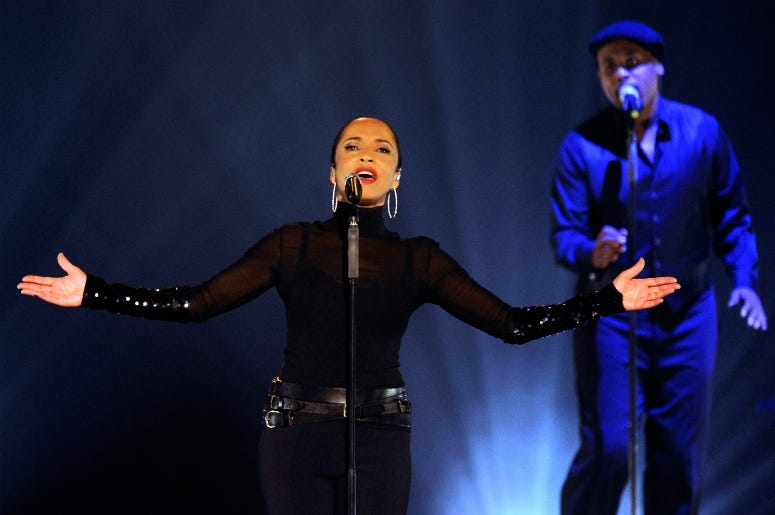 Besides "Flower of the Universe" off the A Wrinkle In Time soundtrack, it's been about 7 years since we got new music from the both iconic and amazing Sade.

But, the wait is over! In an exclusive interview with RatedR&B, longtime collaborator Stuart Matthewman says the "Soldier of Love" singer is in the studio and putting in some work! Which, could not possibly get us more excited.

Over the course of the 59 year-old's incredible career, she's managed to become one of the few artists who can take a hiatus, drop an album, slay, and then go back on hiatus without losing a single fan! The forthcoming record will likely be Sade's 7th studio album and first since 2010's Soldier of Love -- not counting The Ultimate Collection and Bring Me Home: Live 2011.

Of course, we should have known she was up to something when she emerged earlier this year on the soundtrack for Disney's A Wrinkle In Time. Her track "Flower of the Universe" was the album's lead single. Listen below: