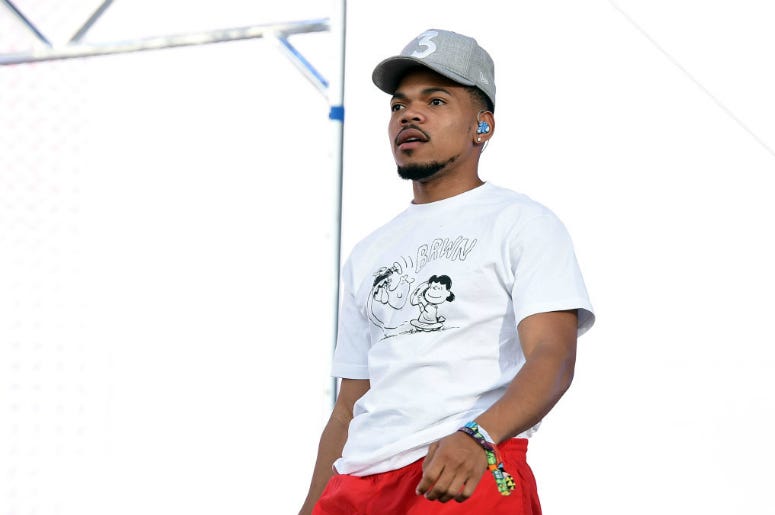 Whether it's commercials, animated shows, or hosting Saturday Night Live, Chance the Rapper is no stranger to trading in a mic for a camera.

But for real, his latest role, his big screen debut, might just go down as his best yet. Chance is set to star in the upcoming horror comedy film Slice. The movie will tell the story of pizza joint built right on top of the Gates of Hell. Yup.

Check out the movie's official trailer below:

Slice doesn't have an official release date yet, but is expected to come out by the end of 2018.