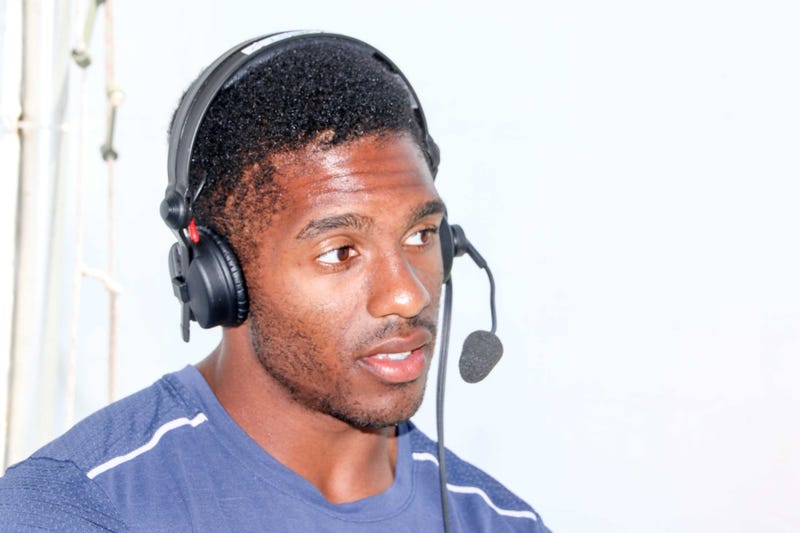 Taylor Swift's current tour is certainly getting a bit of a Reputation as a can't miss concert event.

By all accounts, the "Delicate" singer is putting on an incredible show night-after-night, packed with all kinds of elaborate stage production and a healthy mix of current hits and the oldies-but-goodies that made her a household name. In fact, Swift recently broke out a song fans haven't heard live in nearly a decade.

During her stop in Detroit, Swift performed the super-rare "Jump Then Fall" off her 2008 album Fearless. Check out the video posted to YouTube:

T-Swift's stop in the Motor City also included a very special tribute to one of Detroit's most-beloved. Swift took a moment to pay tribute to the late Aretha Franklin, who passed away earlier this month.