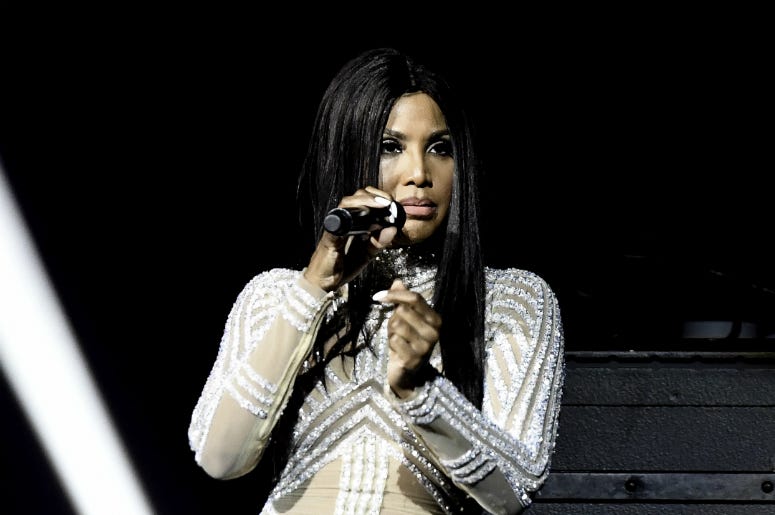 The latest album from iconic R&B songstress-slash-actress Toni Braxton continues to be met with critical acclaim.

The seven-time GRAMMY winner's Sex & Cigarettes dropped back on Friday (March 23) on the heels of two powerful singles, "Deadwood" and "Long as I Live." The record is Braxton's first solo album in eight years, and her Def Jam debut. Along with its release came the official music video for "Long as I Live," a powerful yet smooth jam featuring Braxton's iconic voice - which hasn't faded one bit - and a pretty solid beat. Check out the entire video below.

The song speaks to a lifetime of regret and heartbreak, a common theme of course in most of Braxton's previous hits. If the early success of "Deadwood" and "Long as I Live" are any indication, Sex & Cigarettes could be yet another Platinum record on Braxton's wall.