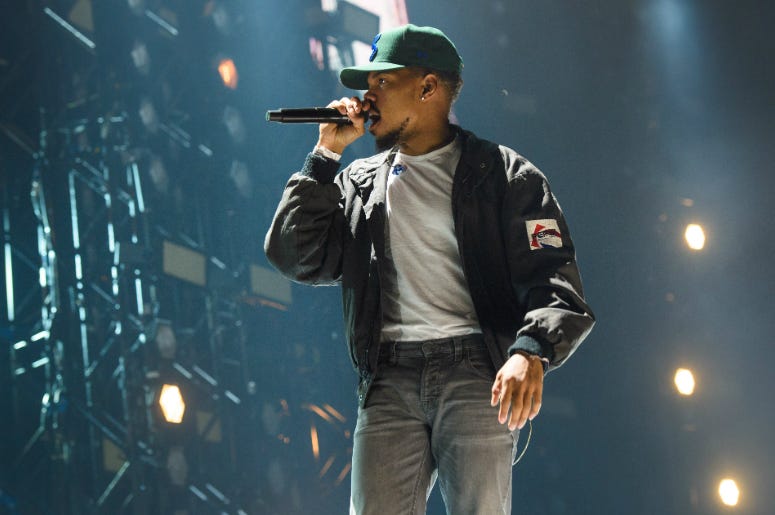 All the guy does is make his fans happy and his city proud. Most recently, he went undercover as a Lyft driver to support his New Chance Fund charity, which raises money for Chicago schools. In disguise, Chance picked up strangers, drove them around, and talked about music. Sounds amazing, right? Check it out:

Meanwhile, Chance the Rapper is sparking conversation about a real run for mayor in his hometown. Later today, the rapper-slash-activist is scheduled to hold a press conference "regarding Chicago's mayoral elections."

We'll keep you posted on what that turns out to be.