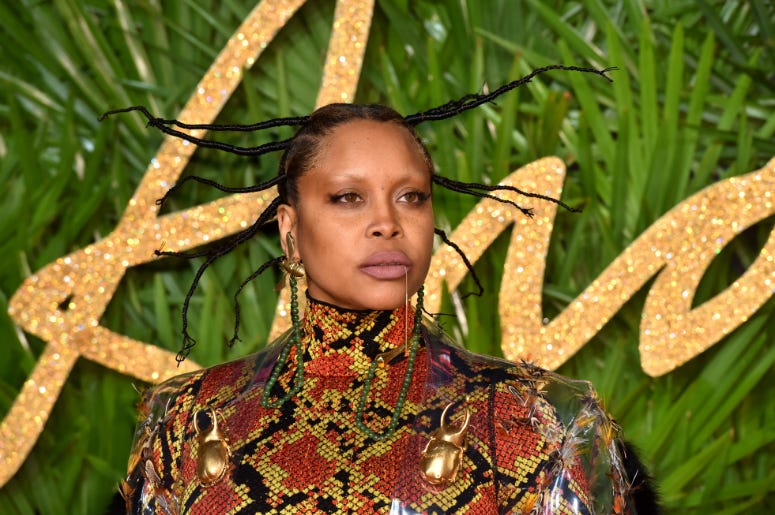 Pretty sure we could sit and listen to Erykah Badu sing a McDonald's dollar menu on loop for at least 36 hours and be totally cool with it.

Perhaps it's the way the 47-year-old GRAMMY winner so gracefully navigates the winding waterways of jazz, hip-hop, soul, and R&B in her own very earthy and very spiritual way.

While Badu has been focusing on her interests outside of music in recent years, don't think for a second that she's lost even a half a step. The singer took over the NPR offices recently for an intimate Tiny Desk performance.

And trust us, take 15 minutes to check it out. It's well worth your time:

Meanwhile, Badu is set to star opposite Taraji P. Henson and Tracy Morgan in the upcoming film What Women Want. The film is a gender-flipped version of the 2000 Mel Gibson flick What Men Want.