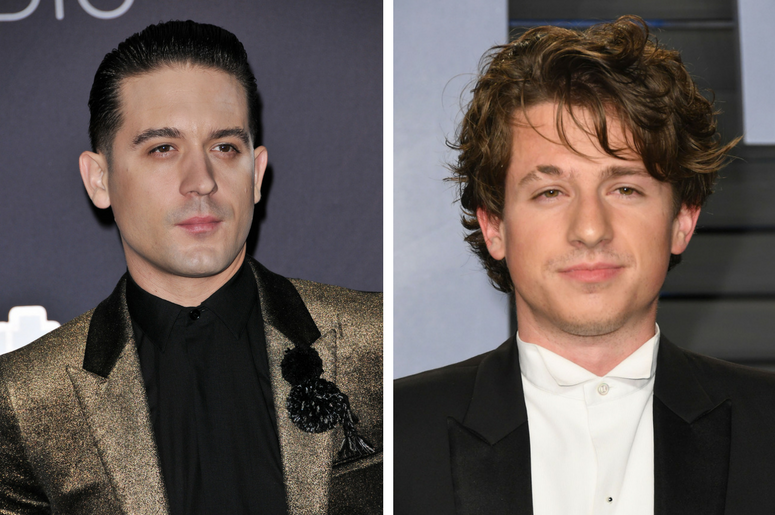 Get ready to live vicariously through decades of bad decisions! G-Eazy has just dropped the official music video for his latest track "Sober" featuring Charlie Puth.

With Puth's addicting hook,"Sober" features G in his element! The "Him and I" rapper takes viewers, decade-by-decade, through a visually stunning collection of what happens when we drink too much and do regrettable things.

A lesson no doubt many of us have learned the hard way! Check out the brand new video below.

Eazy's latest album, The Beautiful & Damned, dropped late last year and has provided hit after hit. In addition to "Him and I," a duet with IRL girlfriend Halsey, the record also features "No Limit" with A$AP Rocky and Cardi B as well as "Love Is Gone" featuring Drew Love of the up-and-coming R&B dup THEY.

The rapper will continue tour stops in the U.S. through early May before heading to Europe.