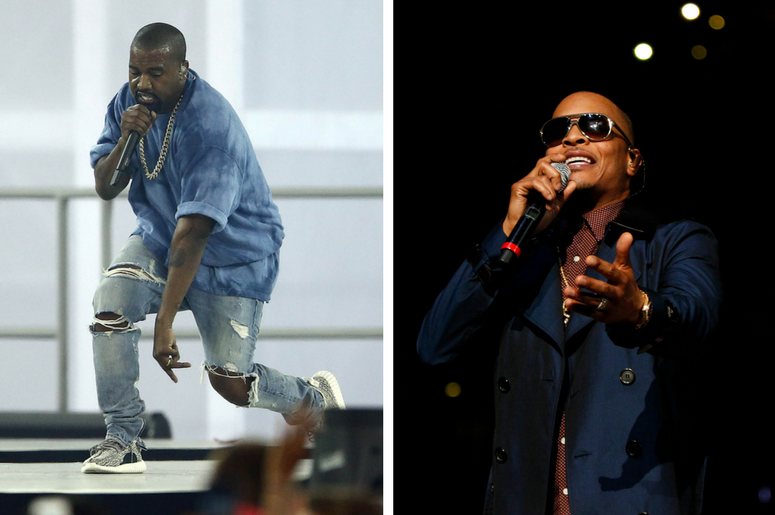 It's been an interesting few days and weeks for Kanye West. Ye graced fans with a couple new tracks from his soon-to-be-released new album, but also took a lot of heat for his political opinions.

Look, to be honest, we really aren't here to talk about politics. We 'bout the music. However, a pretty fascinating new video was just released from Ye (or his team, we don't know). The video show's "Ye vs. the People" collaborator T.I. asking Kanye what a good number of y'all probably want to ask.

Of course, if you've have had a chance to hear "Ye vs. the People" you know it's essentially a political and cultural back and forth between the two rappers. But what makes the video so interesting is watching Tip try to understand Kanye's point of view in order to contribute the counterpoint on track. Watch the whole clip below: