With just over a month until the final season of Game of Thrones begins, every fan on the planet is patiently waiting to see how the legendary HBO series will end. 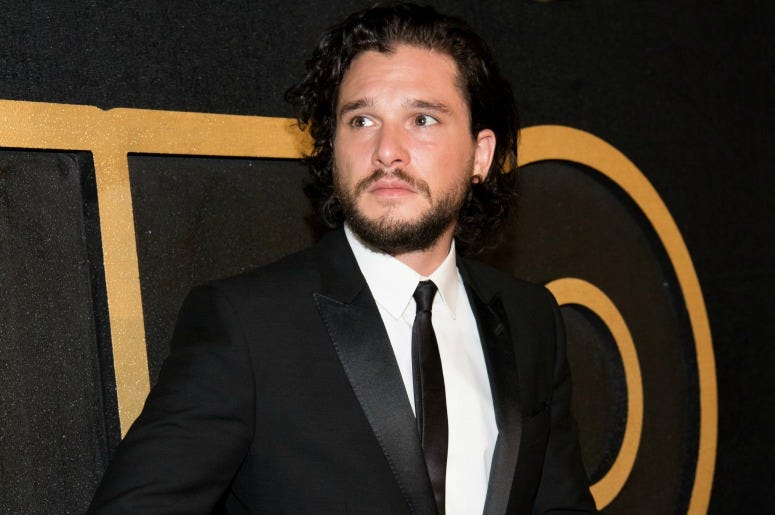 But, despite how bad we all want to know, it appears that no cast member is cracking. Kit Harrington, who plays Jon Snow of course, stopped by The Late Show with Stephen Colbert to promote the eighth and final season but would not reveal any details. So, Colbert decided to make his own predictions. Watch above as Harrington reacts to each possible scenario.

The final season of Game of Thrones returns to HBO on April 14. While we've already seen glimpses of who could be the future king or queen of Westeros, it doesn't appear as though we'll get any new details on the finale until then. But, that doesn't mean we can't make our own guesses, right? Cast your vote now and let us know who will sit on the Iron Throne.

Still can't get enough GoT? No worries, producers say each episode will feel like a movie and there's already a prequel series in the works.