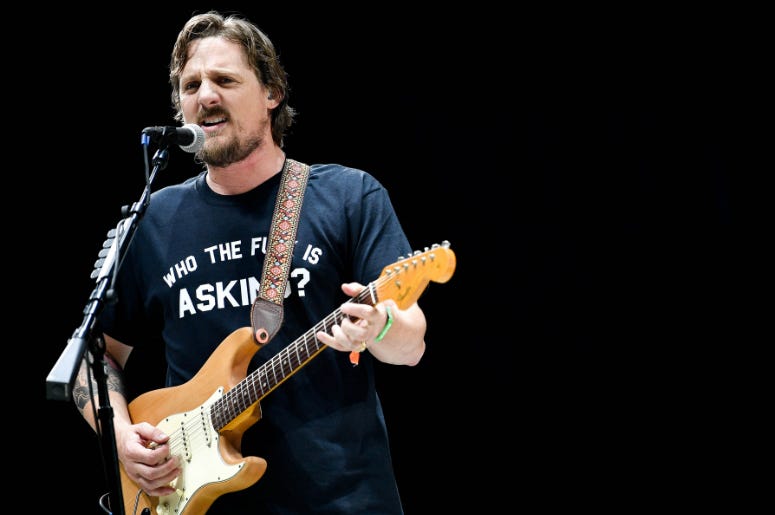 GRAMMY winner Sturgill Simpson is stepping off the stage and onto the small screen.

The singer-songwriter is set to make his acting debut beginning on August 30, in the all new CBS All Access series One Dollar. The show will air on CBS's streaming video service every Thursday, and tell the story of a small town murder mystery.

Simpson will play Ken Fry, a laid-off steelworker who finds a less-than-legal way to make some money, all while Fry's small Rust Belt town deals with a mysterious murder at the mill. Check out the official trailer here:

One Dollar also stars John Carroll Lynch, Christopher Denham, Leslie Odom, Jr., and others. If you aren't signed up for CBS All Access, grab yourself a free week right here.