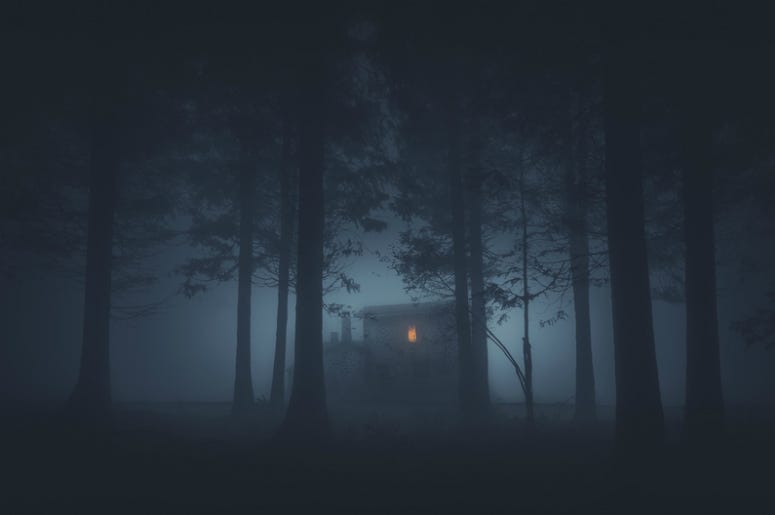 But, to be honest, it's pretty great that nobody let Stephen King's Pet Sematary stay dead. A brand new adaption of the horror king's iconic 1983 novel is set to scare the daylights out of you early next year. And just to get you ready for it, Paramount Pictures today released the upcoming film's super-creepy trailer. Check it out:

Pet Sematary, for anyone who doesn't know the story, follows a family that moves to Maine and then discovers a mysterious burial ground. What could possibly go wrong, right?!?!

This is actually the second time that King's original novel got the Hollywood treatment. The 1989 film of the same name likely terrified everyone you know over the age of 35.