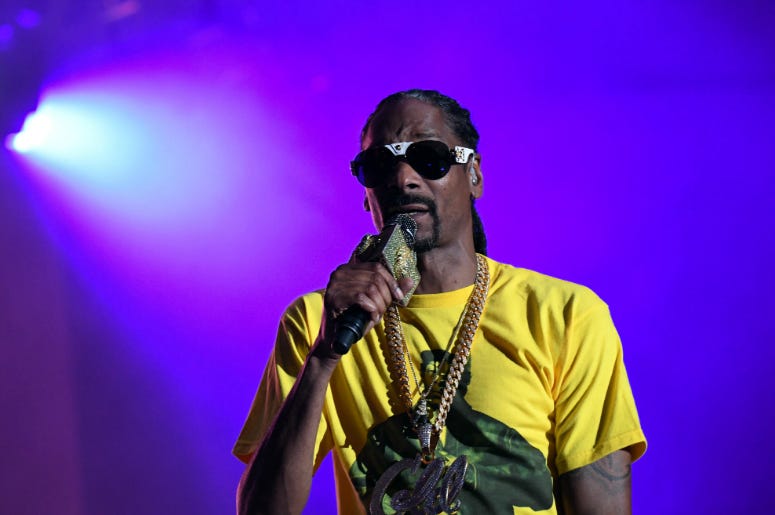 Despite playing a huge role in the birth and evolution of gangsta rap, Snoop Dogg says gospel has always been in his heart. And while the two genres of music don't have much in the way of similarities, the rap icon has just dropped his first effort at bridging the gap.

Snoop today released the first song off of his upcoming gospel album, Bible of Love. The song, titled "Words Are Few," featuring singer B. Slade, is a pretty introspective track for the rapper. The video shows Snoop in church, praying in a pew, while his lyrics allude to Snoop's repentance. Watch the video below and let us know what you think.

This isn't Snoop's first venture into different musical genres. He's previously released a reggae album, an electronic album, and a funk album. The ever-evolving rapper says he certainly isn't abandoning the game, just doing a project he's always had interest in. Meanwhile, Snoop dropped his 15th studio album, Neva Left, back in May of last year.