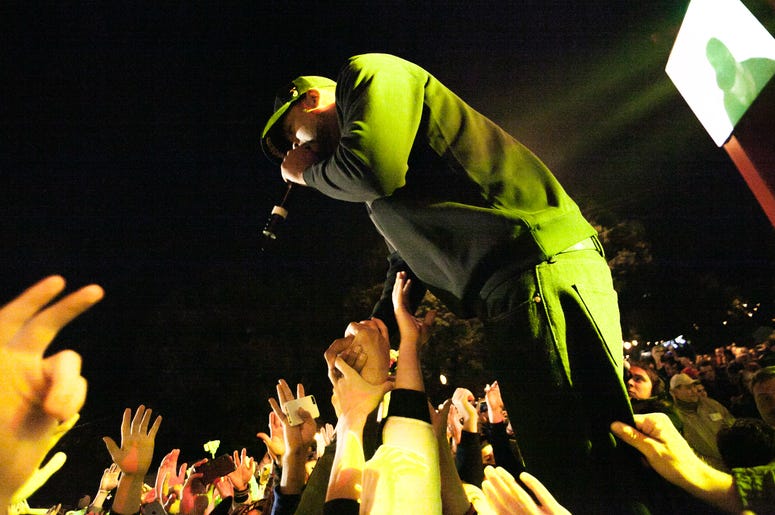 Welp, looks like the iconic Wu-Tang Clan just managed to prove they're still, arguably, the greatest group of emcees ever assembled. For the first time in about a decade, the legendary hip hop group featuring RZA, GZA, the late Ol' Dirty Bastard, Method Man, Raekwon, Ghostface Killah, Inspectah Deck, U-God, Masta Killa, and Cappadonna has released a cinematic gem of a music video for their single, "People Say."

The video for the single, which features Method Man, Raekwon, Inspectah Deck, Masta Killa, and special guest Redman, was released ahead of the group's upcoming Wu-Tang: The Saga Continues album. Check out the full video below.

Earlier this fall, Wu-Tang dropped "Lesson Learn'd" from the upcoming album, which is expected to be released on October 13, also featuring frequent collaborator Redman. According to the albums tracklist, the entire record will likely include a number of friends and collaborators.