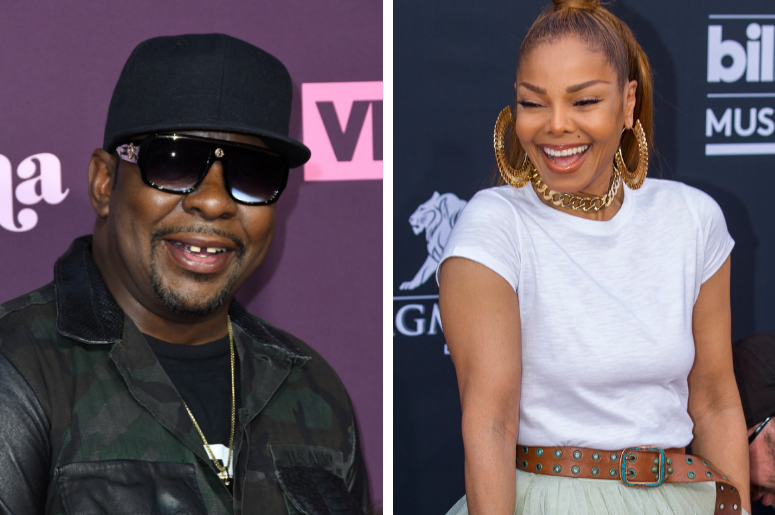 The biggest headline to come out of the premiere of BET's Bobby Brown biopic, The Bobby Brown Story, is that the singer had a little something going with none other than Janet Jackson!

The multi-part biopic picks up where BET's wildly successful New Edition miniseries left off, but focuses on Brown's life in the mid-1980s after he was kicked out of the iconic group.

Including th Jackson bombshell, here are the three most shocking revelations we got from last night's episode.

Bobby and Janet were a thing?

Rumors of Bobby and Janet aren't terribly new, to be honest, but the show paints a very vivid picture of how it all went down. The relationship, if you can call it that, culminates in Bobby throwing Janet out of his hotel room, which Brown revealed in his book years ago. Think about how different things may have been if these two could have made it work?

Bobby got Whitney Houston and another woman pregnant at the same time!

While the biopic certainly shows Bobby's deep love for Whitney, it also reveals something probably very few knew. Days before Bobby proposed to Whitney, he apparently had a one-night stand with the mother of one of his kids, all while Houston herself was pregnant. Ultimately, Bobby and Houston lost that baby. The show depicts a furious Whitney upon learning of the other pregnancy.

Whitney Houston may have been bisexual?!?!

Maybe not bisexual in the truest definition, but the show alludes to the singer having a romantic relationship with friend Robyn Crawford. Brown and Crawford had a very tense relationship, which plays out in the biopic. While neither Houston nor Crawford have ever commented on the alleged relationship, friends and family have said that they believe the rumors.

Part 2 of The Bobby Brown Story airs tonight (Wednesday) at 9 pm on BET.