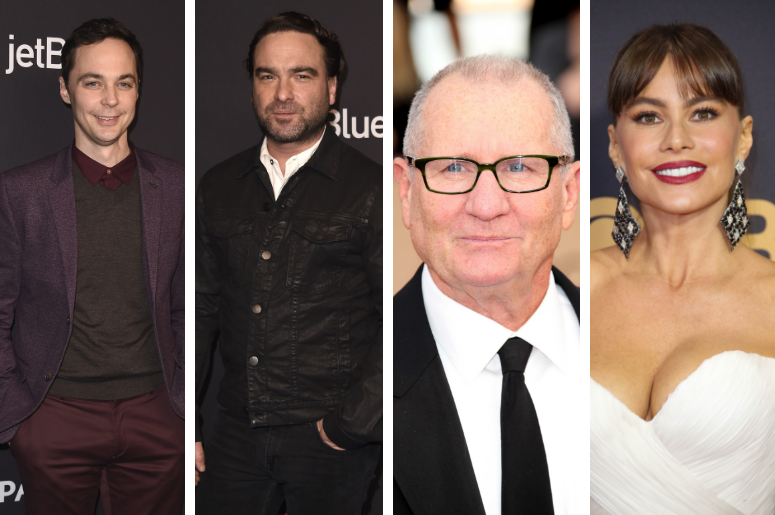 While viewers are turning to streaming services like Netflix and Hulu more and more of late, network television remains to be an economic boon for many Hollywood actors.

And it turns out, these networks are still making enough to pay their top employees some pretty hefty salaries. But what's most interesting when we go through the list of the highest paid TV actors and actresses, is that the top six earners all work on the same two shows. In fact, eight of the top 10 all work on either Modern Family or Big Bang Theory. Interestingly, both are shows with massive budgets and both happen to be going off the air at the end of their current seasons.

So, without any further delay, here are the top 10 highest paid network television actors:

According to Forbes, Andrew Lincoln, who will leave The Walking Dead at season's end, cracked the top 10 actors list for the first time in his career, while Homeland's Claire Danes returned to the list of actresses for the first time since 2014.