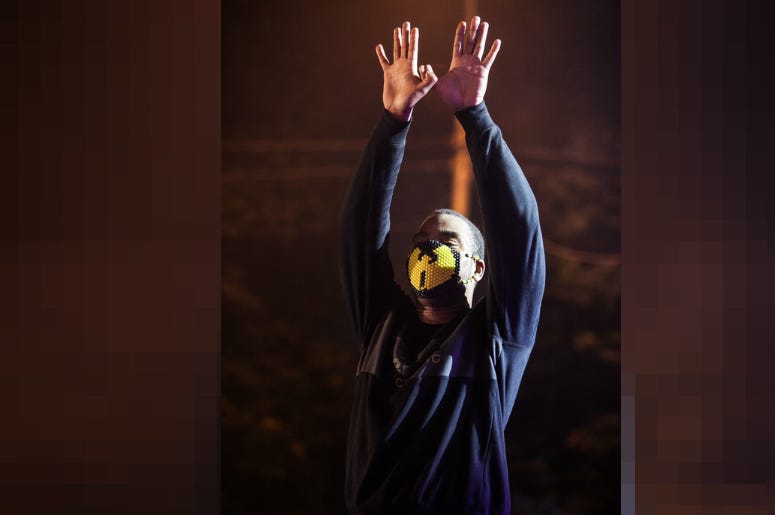 Maybe it's just us, but we think it's borderline criminal that the greatest American hip-hop collective ever known to man can cook up some branded alcohol and it won't be available in the U.S.... at least not yet.

According to The Spirits Business, RZA, GZA, Method Man, Raekwon, Ghostface Killah, Inspectah Deck, U-God, a.k.a. the Wu-Tang Clan are launching their very own signature line of vodka all the way on the other side of the planet. Yeah, in Australia! WTF!?!?!

Members of American hip-hop group Wu-Tang Clan are expanding their spirits range with the launch of a premium vodka https://t.co/Bk5yx3txxf pic.twitter.com/ZlGLsPniy5

Last year, the group launched a line of premium liqueurs in Australia. The line has apparently been doing well, considering they decided to add vodka to the lineup. Wu-Tang vodka will hit the Australian market later this month, and feature strawberry, butterscotch, and of course C.R.E.A.M. because "cash rules everything around me."

The launch will coincide with the group's 25th anniversary. It's not known yet if Wu-Tang spirits will stay down under, or if they may eventually make their way to the states. However, you'd think that if it sells really well, it certainly would. The spirits are available here, but don't appear to able to ship international... ¯\_(ツ)_/¯