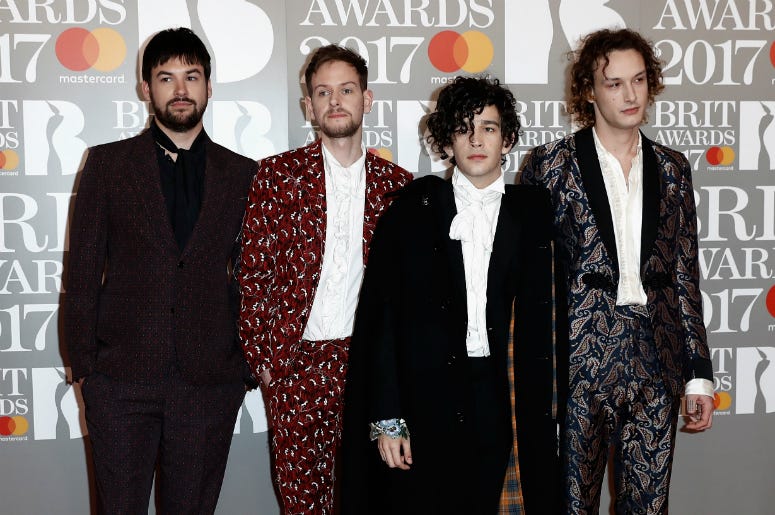 After hinting at a release date via a mysterious poster, the guys of The 1975 have officially confirmed the release date of their upcoming album and have even provided us with a tracklist.

A Brief Inquiry Into Online Relationships is the 15-track British alt-rock band's third-coming album, set for release on November 30. The highly anticipated project is already set to be followed up by a fourth album, Notes on a Conditional Form, coming May 31, 2019. Both have some large shoes to fill, after their sophomore album, I Like It When You Sleep, for You Are So Beautiful Yet So Unaware of It, went No.1 in the US, UK, Australia, and Canada.

Here's the tracklist for A Brief Inquiry Into Online Relationships:

Check back here soon, we'll give you a first listen as soon as the album is released on November 30, as well as any surprise singles or teases in the interim.