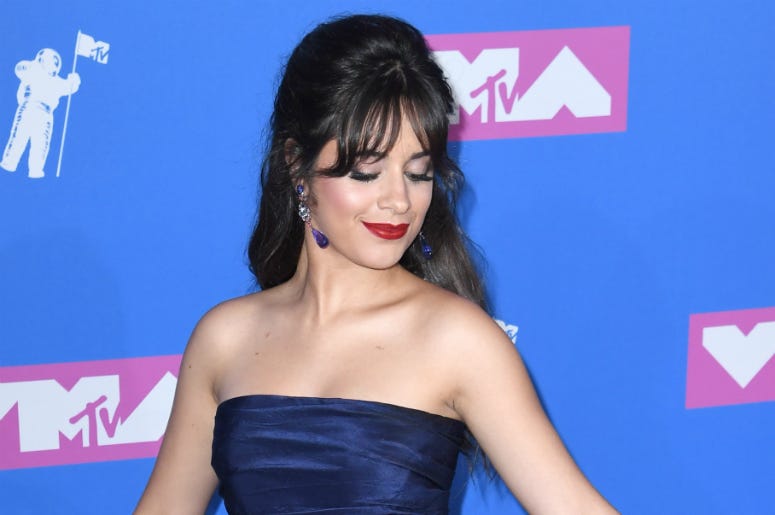 Just surpassing one year since its release on August 3, 2017, Camila Cabello's "Havana" has officially hit one billion streams.

To celebrate, the Cuban-American singer and songwriter has released a special, live version of the No. 1 for us to indulge in.

Camila tweeted the announcement to her more than seven million followers:

celebrating 1 billion streams i decided to put out a live version of Havana from my London show, this is one of my favorites to perform live and never gets old #HavanaLive 🌹🌹 https://t.co/osLsZpDM8D pic.twitter.com/eGiZucv6b0

After being told that her song would never go anywhere and would not work on radio, not only has "Havana" gone 6x Platinum in the US, but it has also sat atop the Mainstream and Adult Top 40, Rhythmic, and Billboard Hot 100 charts.

Celebrate with us by listening to "Havana" live: