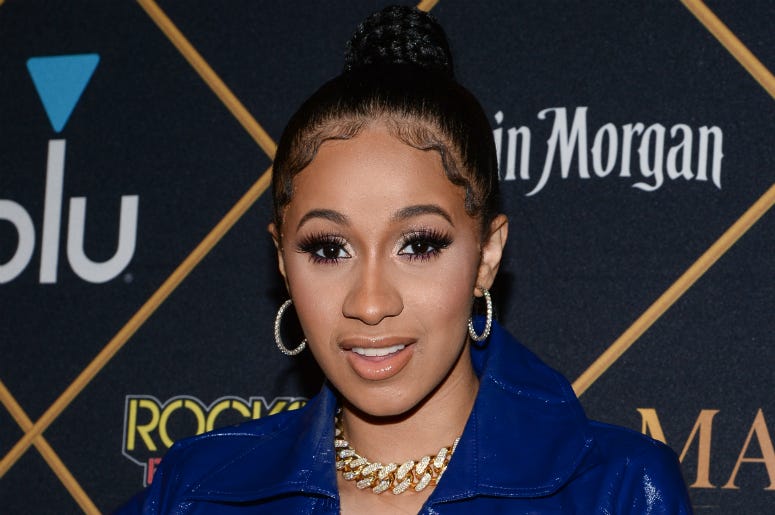 Cardi B is set to have her first performance as a mother coming up this fall.

Just weeks after Cardi B revealed she would no longer be touring with Bruno Mars due to the responsibilities of being a mom, we've just found out she will be performing at Mala Luna Festival coming up this Halloween.

The San Antonio, Texas music festival announced her as a headliner via twitter for the October 27 and 28 show, marking her first performance since becoming a momma.

Check out the festival's lineup below:

We cannot wait to see Cardi back performing again!