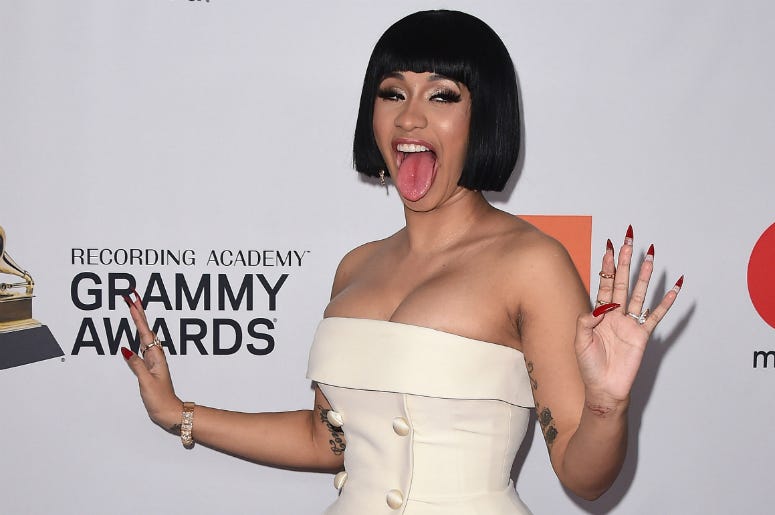 Cardi B is all set to open up this year's MTV Video Music Awards.

It will mark her first performance post-baby Kulture. If you remember, she pulled out of touring with Bruno Mars just weeks ago due to the extensiveness and unanticipated responsibility of being a mother.

The new mama actually has 10 nominations, including best new artist, artist of the year, best hip-hop video for "Bartier Cardi" with 21 Savage, best collaboration, best hip-hop record, and best Latin record for "I Like It" featuring J. Balvin and Bad Bunny.

The show goes down next week, Monday, August, 20, in New York at the Radio City Music Hall.

Are you excited!? Tweet us and let us know if you'll be watching!