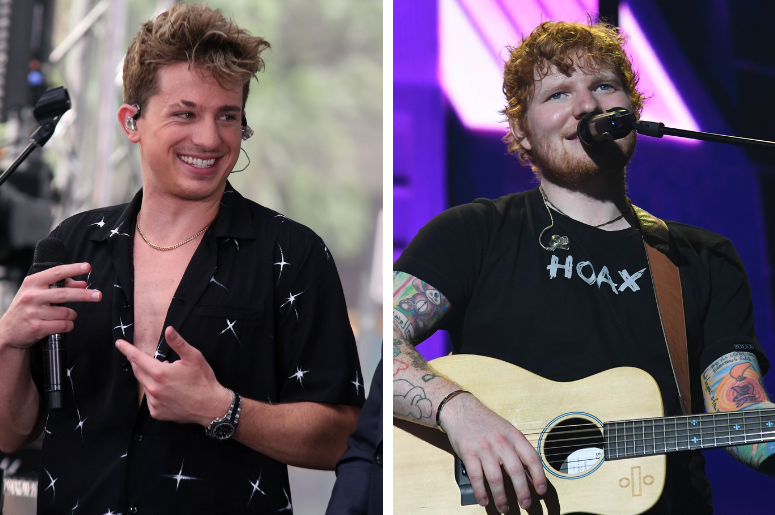 Charlie Puth made his stance clear, taking to Twitter after a fan told him about a dream he had last night.

The fan explains how, in this fan's dream, all of Puth's songs were actually Ed Sheeran diss tracks. They both then agreed to settle their differences in a UFC fight.

i had a dream last night that @charlieputh admitted all his songs were diss tracks about @edsheeran, so both agreed to headline the next UFC fight.

As you may know, the UFC is currently plagued with controversy following Khabib Nurmagomedov's recent win over the notorious Conor McGregor in UFC 229. The win led to a braw in the crowd after Khabib leaped out of the ring and went after McGregor's camp.

This Puth vs. Sheeran imaginary "fight" would possibly be a welcome bout, especially now.

They're most definitely joking as this idea came from a fan's dream... but still, it'd be somewhat incredible!