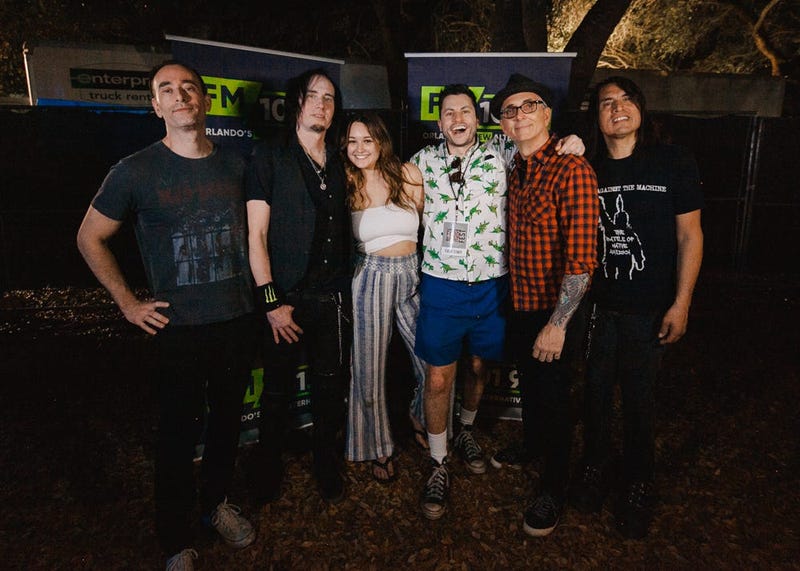 MTV's hit TV show Catfish, hosted by Nev Schulman and formerly Max Joseph, now has an opening for a new co-host. So, why not Cardi B?

In the show Catfish, the two hosts go undercover to help those seeking online companionship figure out whether their online girlfriends or boyfriends are actually real or not.

Max Joeseph, who's been with the show since the beginning seven seasons ago, decided to part ways and further pursue his career in filmmaking.

Nev says, "Max cannot be replaced... but the show must go on." When he was asked if he had anyone in particular, he says, "the first person to come to mind is... Cardi B."

Nev's had co-hosts in the past, such as Charlamagne Tha God, for example.

Cardi B happens to be slightly busy at the moment, being a mom and all. She even had to cancel her tour with Bruno Mars just at the end of last month.

Check out exactly what Nev says about a replacement Catfish co-host during his interview with TMZ, below.