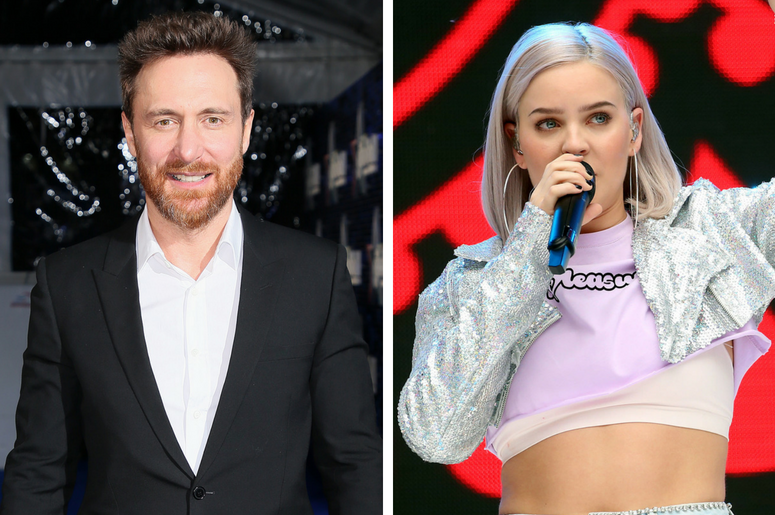 Super hit-maker David Guetta has been quite busy lately.

He released his sixth single so far this year, "Don't Leave Me Alone," featuring the incredibly talented Anne-Marie just less than a month ago and it has already begun picking up momentum on the charts.

Derulo and Minaj are on the chorus singing:

Listen to the tease:

We'll give a full listen as soon as it drops this Friday!

As for Guetta and Anne-Marie's release, the hot new music video has already racked up over 1.3 million views in just two days on YouTube. This follows their cartoon-esque lyric video's 23.7 million views.

Check out the new visual for yourself!