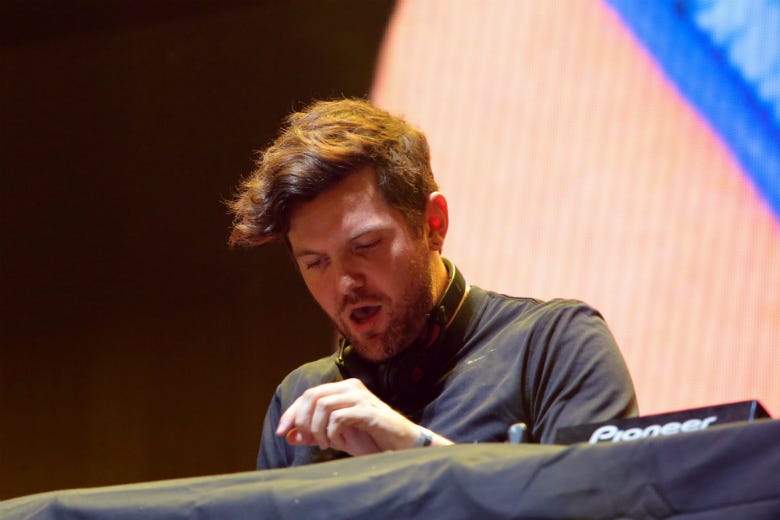 In need of a mid-week pick me up? EDM star Dillon Francis has just what you need.

Known for his hilarious skits and also a unique, industry-shaping trap/deep house sound, the Panic! At The Disco's "Hey Look Ma, I Made It" creator and producer has released a brand new mix, which was actually backed by popular demand.

Dillon tweeted a NSFW video from his mix's "listening party," which clearly is... well, you'll see:

Check out Dillion making a cameo in Panic! At The Disco's video for their new track "Hey Look Ma, I Made It:"

Dillon Francis also just remixed Cardi B, Bad Bunny, and J. Balvin's latest hit "I Like It." Cardi shared the NSFW video on her official YouTube that has now racked up over 1.2 million views in less than a week.