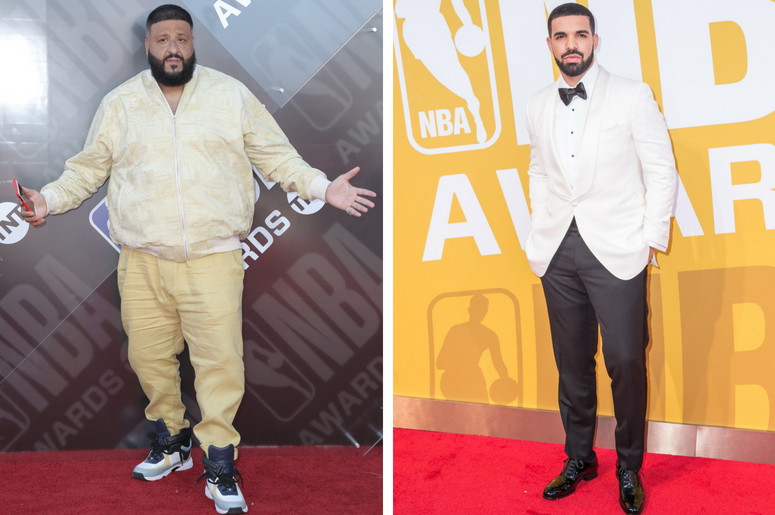 During this past weekend, Finsbury Park was the host of one of the biggest music festivals in the UK: Wireless Music Festival.

DJ Khaled, J. Cole, and Stormzy were all headlined to perform at the festival. However, once Sunday evening arrived, Khaled was nowhere even near the UK.

Leave it to Drake to come in clutch! Fellow hip-hop artists Rick Ross and Rae Sremmurd had also taken the stage before Drizzy stepped on to perform a 30-minute set of his most recent songs off Scorpion for the first time.

The festival claimed that Khaled's "travel issues" were the reason for the artist's no-show.

Due to travel issues DJ Khaled will not be performing but we are working on something special that won’t disappoint...

But, then said they had known for months that the performance wasn't going to work.

Due to a scheduling conflict related to filming of the The Four, DJ Khaled was not able to commit to perform at Wireless Festival. Although we have known for a few months and tried to make it work, it wasn’t possible.

Fans are clearly upset after the festival used DJ Khaled's name to sell tickets, only to know months ahead of time that the artist was not going to show up. Think about it, you can't just book Drake with an hours notice.

However, these "travel issues" seem to only have consisted of Khaled actively enjoying his vacation. Check out the pics the rapper shared the day of the festival:

Still on vacation!!!!!!!! In this pic me and my son discussing release date for new anthem . @asahdkhaled: dad we fully loaded .. Daddy: of course! I also said son lets enjoy our vacation our fans know we coming FAN LUV KNOW HOW WE DO ! @wethebestmusic !!!! #FatherOfAsahd pic.twitter.com/5yZUJHQGpj

This isn't the first time a music festival has "scammed" its attendees. If you remember in the spring of last year, Fyre Festival drew over 400+ attendees, many of who were celebrities, to the island of Great Exuma in the Bahamas. They arrived only to be stranded with little shelter, barely any water, and no music, management, or much of anything else.

Neither Khaled, nor his management, have said anything about this situation. What do you think?

Until we find out more, listen to one of Drake's latest releases off of his Scorpion album, "I'm Upset," here: