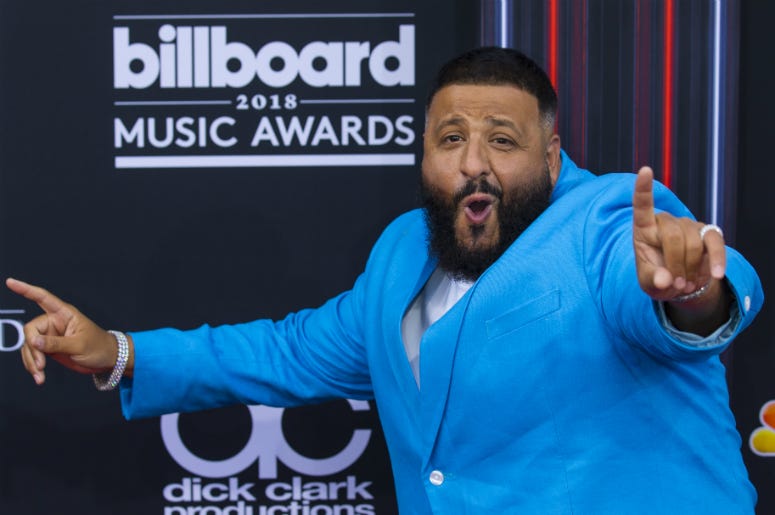 DJ Khaled doing goat yoga may be one of the best things we've seen this week.

The hit producer stars in a newly released rum ad where he meditates to become the greatest of all time. The ad is complete with "baaa's," live goats, and even gold chains.

Check out the "I'm The One" producer doing goat yoga right here:

Khaled is certainly on a high after just releasing *anotha' one* with Justin Bieber, Chance The Rapper, and Quavo, called "No Brainer," that just may become the song of the summer.

The Father Of Asahd released a music video with the new banger that has already racked up over 31 million views. (Watch it below.)

He tells TMZ that not only is there always room to grow and develop but also that he is always striving to be the best there ever was.

The ad is only fitting, being that Khaled is most certainly the G.O.A.T.