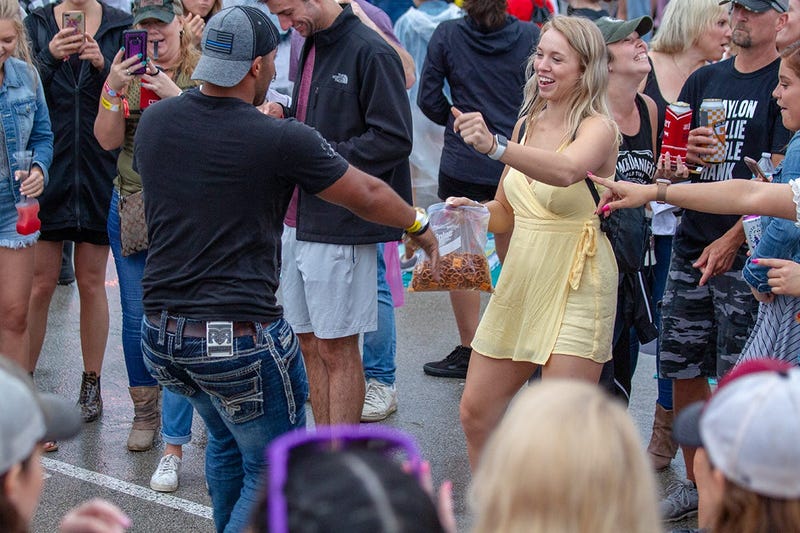 Just earlier this week, we received details of DJ Snake, Selena Gomez, Cardi B, and Ozuna's upcoming music video and release of "Taki Taki," and now we just got a little more info.

Snake, the EDM super producer and DJ, has unveiled that Gomez will not only be singing in English but also in Spanish on the new song. He also said to “drink some water,” alluding to this track having some immense heat on it.

Check out the tweets:

According to @djsnake, Selena will be singing in Spanish on Taki Taki! pic.twitter.com/wRIrDvok3H

The new "Taki Taki" track and music video haven't officially been scheduled for release yet, but it could be very soon, judging by the buzz around this collab.

We'll give you a first look and listen as soon as it's released. Check back here soon!

Oh, and, BTW... could you imagine a DJ Snake and Ariana Grande collab? Peep this:

Tell her to call me