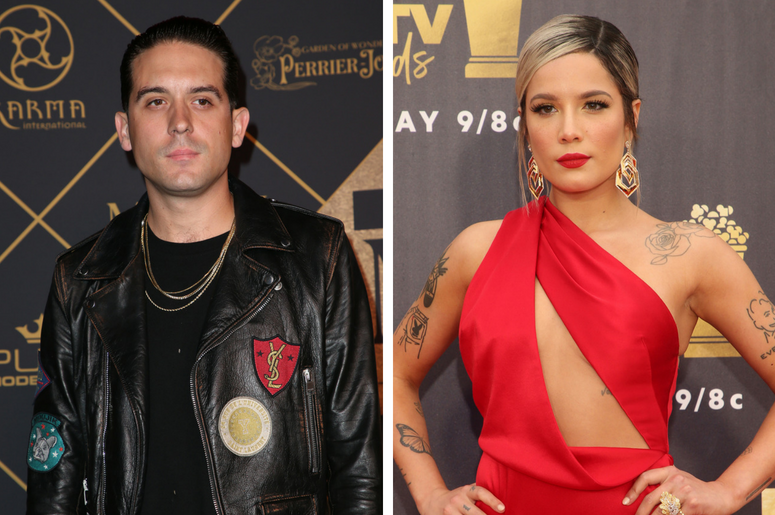 When we originally heard the news, we were honestly shook.

Now that we've had a few days to process, rewind to just before Halsey announced her and G-Eazy's break up.

Billboard had actually sat down with G for this exclusive where he reveals him and Halsey were in the studio making music right before they separated. Watch the exclusive with G-Eazy here: