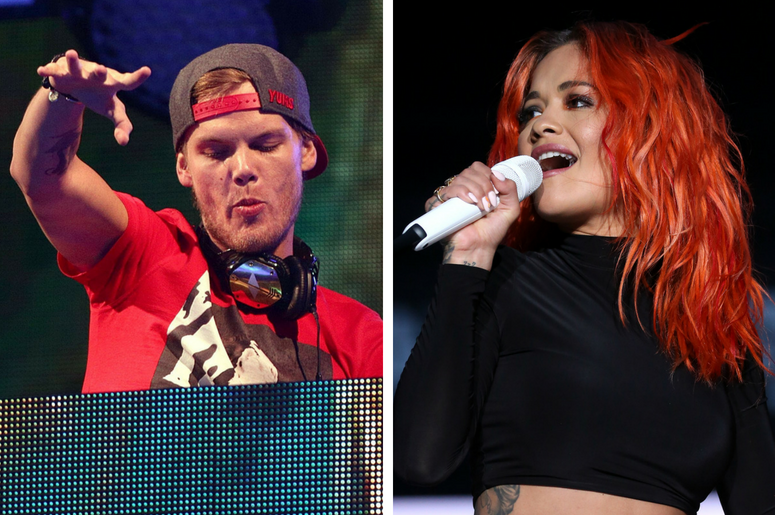 If you've seen the music video for "Lonely Together" by Avicii, featuring Rita Ora, then you know just how well done the production behind it is.

In a recent interview with our friends at Billboard, Levan Tsikurishvili, the "Lonely Together" director, revealed just how he and the ever-creative mind of Avicii composed the visuals for the awe-inspiring music video.

The "couple in love" navigating a "standstill universe" idea, they say, was a somewhat last minute thought from Avicii. The production team had gone through more than 10 separate treatments (well thought out and planned ideas for film/video) and only had mere weeks left to create a music video prior to their deadline when Tim Bergling (Avicii) came up with the seemingly off-the-cuff idea.

The video is currently nominated for Best Special Effects at the MTV Video Music Awards on August 20. Just being nominated is hard enough, but winning the award is something Tsikurishvili says will be "painful" without Avicii by his side. The superstar producer and DJ took his own life back in April and this was one of the final projects he worked on.

Watch the behind the scenes video from the late Avicii and Rita Ora below and get the full exclusive from Billboard here.