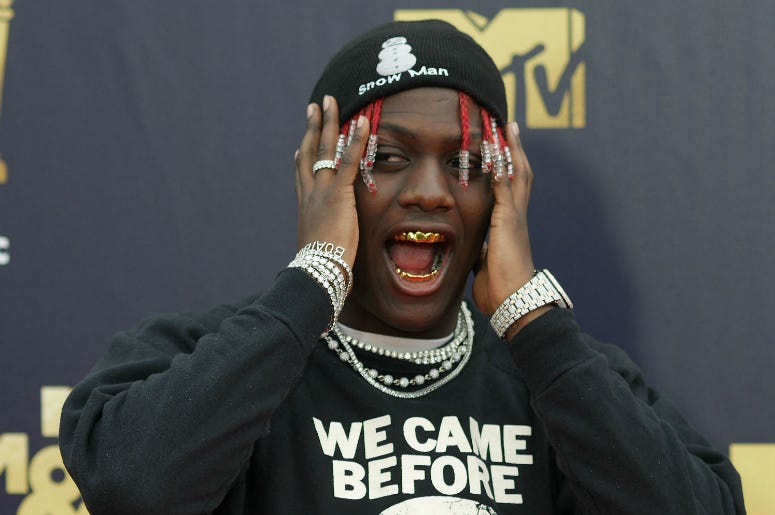 Just over 17 years after the original How High was released, starring Method Man and Redman, we're finally getting a sequel, and it's starring Lil Yachty.

This will not be the first time Yachty had been cast a role. He's voiced Green Lantern in Teen Titans Go! To the Movies, had an appearance as himself in George Lopez’s Lopez series, and has also been in numerous commercial like Target, Sprite, and Chef Boyardee.

The smoke-filled comedy had viewers sky-high, and this new film set for 2019 will be no different.

I'm so hype to announce i'm starring in my first film #HowHigh2. Lets Get It @MTV @Universalent. Stay tuned for more details on @howhighmovie. COMING 2019 pic.twitter.com/cQtxOOimeZ

We'll give you more details and a release date as soon as it's confirmed.