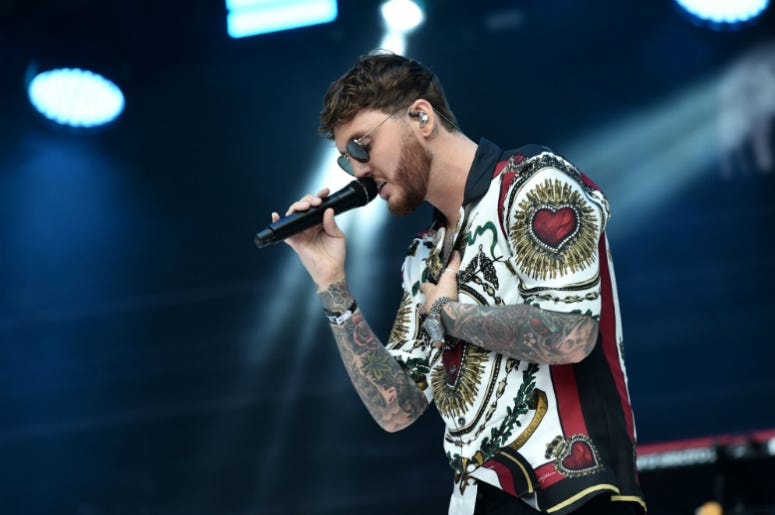 This 2012 X-Factor winner has apparently had enough!

Known for hits including "Say You Won't Let Go" and "Impossible," James Arthur, at only 30 years old, has announced he is retiring following his next album.

30 seems a little young to retire, but Arthur tweeted this earlier:

But... retiring from what? Music? Dating? Retiring an old shag rug?

It's not certain, but either way, fans are not handling the news very well:

James has yet to comment on what his "retirement" is from and whether it is a hoax or not, but his representatives have said it is false. We will let you know as soon as we know more.