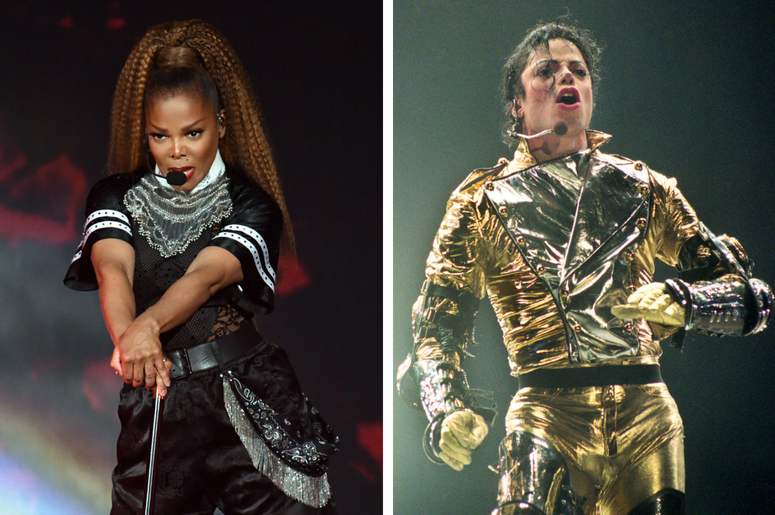 In honor of his birthday, his sister, Janet Jackson, has reenacted his "Remember The Time" music video from 1992 as a tribute to her late brother.

The reenactment was brought to life following the Billboard Music Awards earlier this year when Janet and Kwaylon Rogers met, TMZ says. She got together with Rogers and King Bach, who are both two viral sensations, to create the video.

His sister passes judgment on dancers in this new video, just like Iman did in Michael's original 1992 piece. Watch Janet Jackson and crew perform their music video rendition of "Remember The Time" by Michael Jackson, below. We must say, it's pretty well done!

Interesting to note, Michael Jackson is currently making more money deceased than he did while alive, even though he spent a majority of his career as the world's highest paid musician. His estate brought in $74 million in 2015, following "disposing" of the majority of MJ's $500 million of debt he faced at the time when he died.