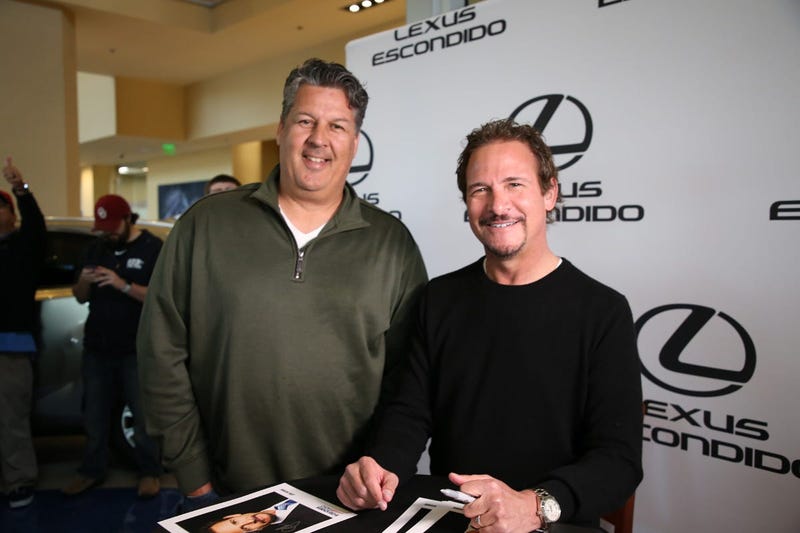 On the most recent episode of The Tonight Show Starring Jimmy Fallon, J.Lo talks about how she felt when she found out she'd be this year's recipient of the Michael Jackson Video Vanguard Award at the MTV VMAs.

When MTV announced it, the "Dinero" singer says she got so emotional it was almost "embarrassing!" She is the first Latin artist to receive such an honor.

Check out this throwback pic of Jenny From The Block from the 2000 VMAs:

In honor of tonight's #VMAs, we're threading together some of our favorite throwbacks.

This picture of @JLo from 2000 is EVERYTHING. Watch as she receives the Video Vanguard Award tonight! ⭐⭐⭐ pic.twitter.com/mMNCbszFdr

She was on the talk show promoting the new film she's starring in, Second Act, but of course, the show's host had more to talk about than just that.

In the same clip, Lopez also discusses her recent vacation to Italy and dancing on tables with her baseball playing hubby, Alex Rodriguez.