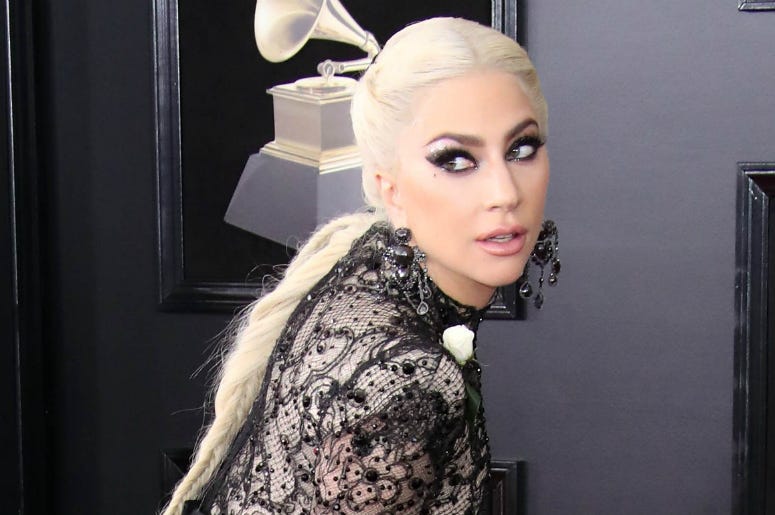 First, Lady Gaga shared strange pictures portraying herself as this non-human, distorted, and stretched out individual. Now, she's shared nude pictures of herself. What could she possibly be up to?

She did just announce her Las Vegas residency at the MGM Park Theater beginning on December 28 of this year. Could this all be a publicity stunt? Or, maybe, a sign of new music?

The latter would most definitely be exciting, as the Momma Monster hasn't released any truly new tunes since dropping "The Cure" in April of last year. While she did have a release earlier this year with "Joanne," this song was the title track off of her 2016 album. It is obvious, though, that whatever this new image is she's embracing certainly goes in a different direction than where her "Joanne" phase was headed.

What's interesting is that each one of the last 18 pictures published on her Instagram was shot by the same photographer, Eli Russell Linnetz. He's also the camera-holding hand behind the latest YEEZY season photos and has shot for Shawn Mendes, Kim K, Kanye, and more.

Whatever Gaga's doing, we're here for it.

See the new (and NSFW) pictures Lady Gaga posted to her 29 million followers earlier on IG: