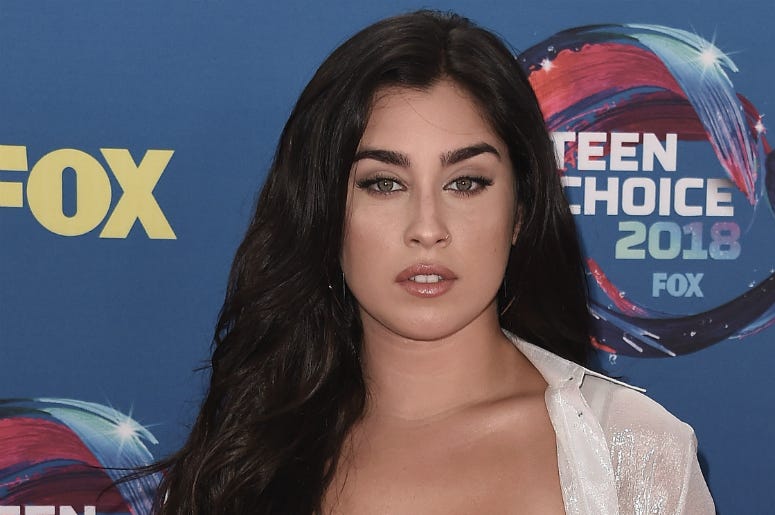 Lauren Jauregui has finally given us a small taste of her new and debut solo-single, "Expectations."

The song will mark the first project Jauregui has done completely solo. In the past, she's worked with Marian Hill on "Back to Me," Ty Dolla $ign on "In Your Phone," "All Night" with Steve Aoki, and "Strangers" with Halsey, aside from being a member of Fifth Harmony.

The former 5H singer opened for Halsey during the first part of her hopeless fountain kingdom tour and says that her own sexuality has played a large part in making of her debut solo album. That album is yet to come or even dawn a release date.

We do know Jauregui's first ever, debut single, however, will please our ears on October 12. We'll give you a listen as soon as it's released!