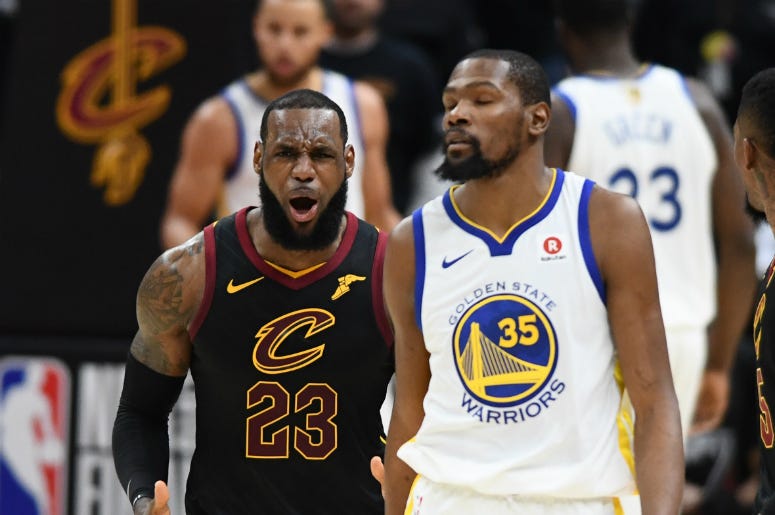 Turns out, not only can LeBron James and Kevin Durant go hard in the paint, but they can also go hard with the bars too!

While the two may be rivals on the court, they teamed up for a once teased and very secretive track that, quite literally, the entire league has been waiting to hear since its existence was rumored last year.

The bars were recorded in Ohio during the NBA lockout in 2011. It was meant to go on the soundtrack for NBA 2K19, however, it was left off, so they released it anyway.

Check out the historic and highly anticipated track, "It Ain't Easy," below.