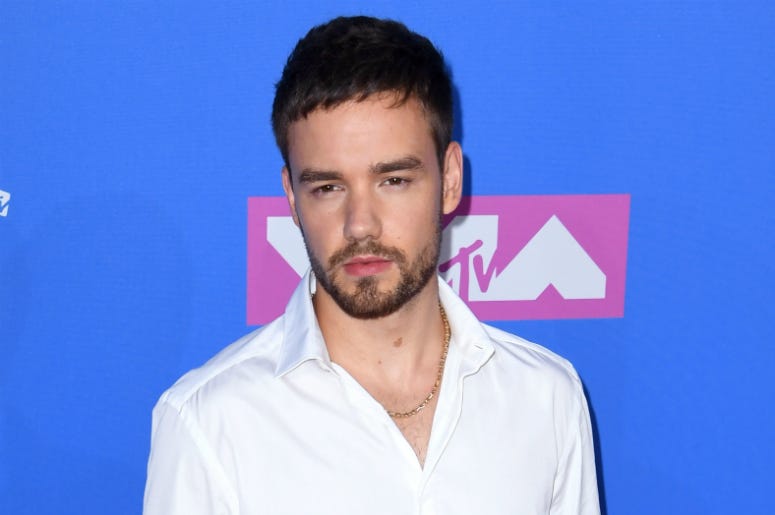 It's the first full project from the former One Direction star. He started venturing into his own solo career once the band went on hiatus in 2016 and has seen immense success ever since. Releasing singles like "Strip That Down" featuring Quavo, "For You" featuring Rita Ora, and most recently, "Familiar" featuring J Balvin, these latest tracks are sure to pick up some momentum... and quick.

My new EP is OUT NOW including ‘First Time’ featuring @FrencHMonTanA 🔥🔥 Go stream it, download it and let me know what you think #LPFirstTime https://t.co/2wCjGeT5Xo pic.twitter.com/aivjM1GpLx

Liam's new Extended Play includes tracks "First Time" featuring French Montana, "Slow," "Depend On It," and "Home With You." "First Time" was only released hours ago and is already one of the top trending videos on YouTube, sitting at No. 22.

He even tweeted a poll, asking fans to choose their favorite song on the EP!

Listen to each track off of Liam Payne's, First Time, and watch the brand new "First Time" lyric video featuring French Montana, below: