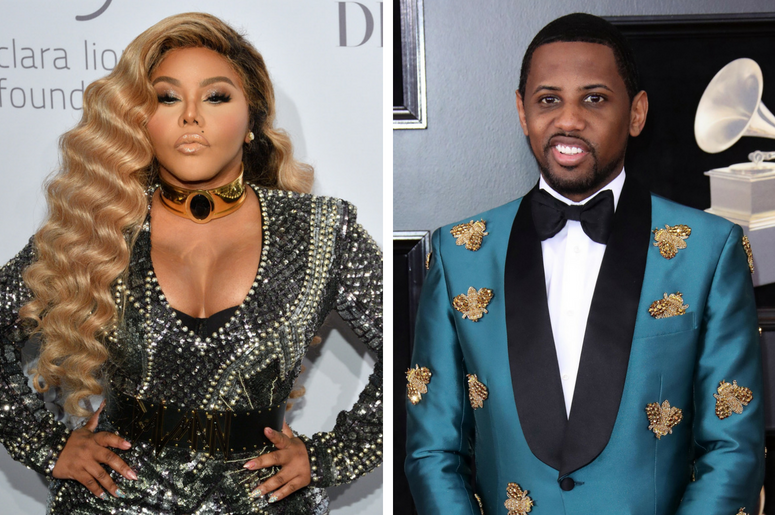 Original hip-hop queen Lil' Kim had been on hiatus since 2005, that is until last year when she appeared on Remy Ma's "Wake Me Up" off Remy's Seven Winters, Six Summers album.

She followed up her comeback on Remy Ma's album with her own new track, "Spicy" featuring Fabolous, back in March. And now that comeback track has an official music video.

The red hot, roarin' 1920's-inspired video has alrady racked up almost half a million views. Meanwhile, Kim is working on a project called LK5 as we speak... and we think it's going to be just as "Spicy!"