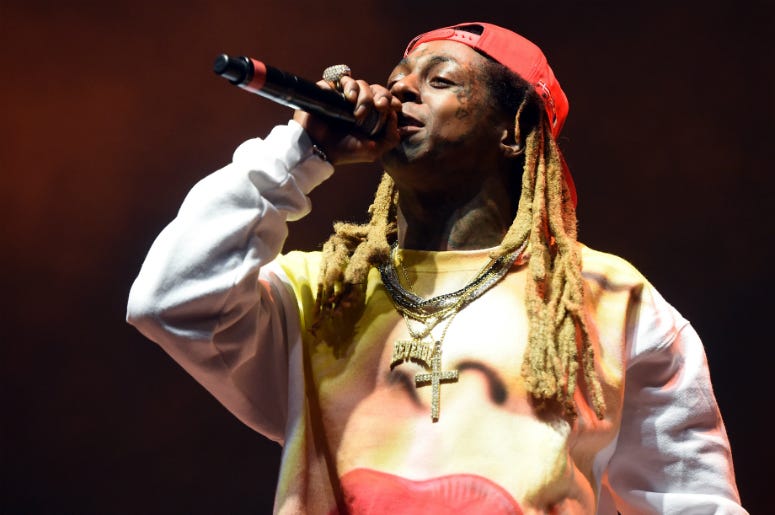 Coming up during one of the biggest nights in Hip-Hop, BET is set to honor Lil Wayne with the I Am Hip-Hop award.

Weezy F Baby has been credited with one of the longest and most successful tenures in Hip-Hop, with 12 albums, 25 mixtapes, and more than 200 singles -- many certified as two, four, and even six times Platinum.

He's certainly a great choice for the award, as the rapper is arguably one of the best alive.

His highly anticipated Carter V album is set to release September 21 and this year's BET Hip-Hop Awards will air from sunny Miami Beach on October 16. You don't want to miss it.