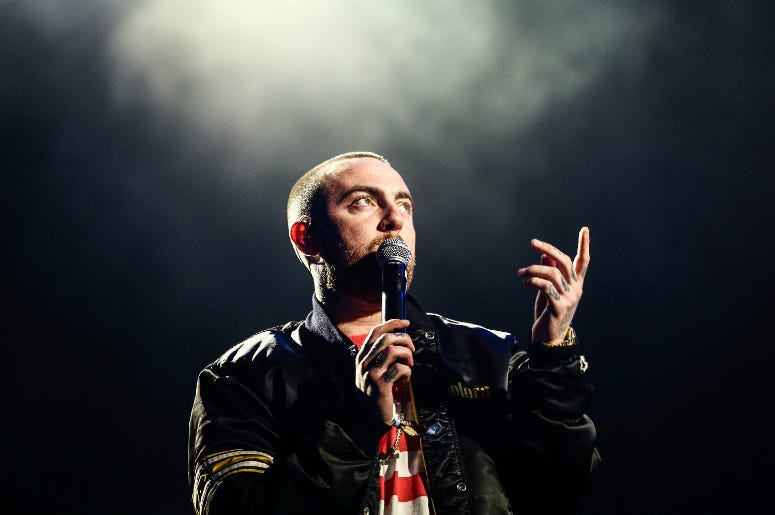 The incredibly sudden and unanticipated death of rapper Mac Miller has rocked not only the hip-hop community, but its effects have rippled across multiple genres, and even around the world.

The Pittsburgh native started rapping at the age of 14 while still in high school. Check out this clip of Miller spitting for the first time, on-camera.

His first-ever album was Blue Slide Park, an homage to the Squirrel Hill park with an actual blue slide where the rapper grew up. Released on November 8, 2011, Blue Slide Park quickly debuted at the No. 1 spot on the Billboard Hot 200 chart and became certified Gold by the RIAA. 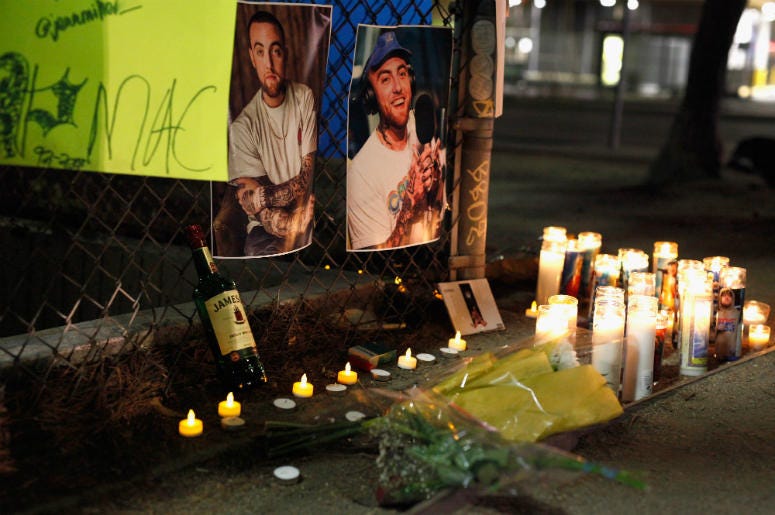 This past Tuesday, September 11, a community vigil was held at that same park to remember Mac, drawing thousands of family members, friends, and fans to show their love and support for the late-lyricist.

Mac Miller's grandmother speaks at a vigil held for him at Blue Slide Park in Squirrel Hill Sept. 11, 2018. "He loves you all, he loves Pittsburgh and everything you have done for him." The 26-year-old passed away on Friday. @PGVisuals @PittsburghPG https://t.co/wiVd6mftkq pic.twitter.com/OPCxtOyZWQ

The rapper was at constant battle and had gone through relentless struggles with different drugs and even depression.

Fellow musician, Charlie Puth, says that he wishes he could've done more to help him.

"I don't get a lot of friends who come into my life who I hit it off with so quickly," the "Attention" singer says. They quickly grew to become good friends. The two talked just about every day, but still, Charlie feels like he didn't do enough to help Mac.

Watch Puth talk about their relationship in the full interview with E!, here.

One of Mac's most popular mixtapes, K.I.D.S (Kickin' Incredibly Dope Sh*t), had more than just a few tracks that affected our culture. It was an 18-track tape with songs like "Kool Aid & Frozen Pizza," "Knock Knock," "Good Evening," and "Senior Skip Day."

Never seen cole cry. But Mac Miller's death really hit him. Kids on drugs is what his whole KOD album was about. One of his greatest albums yet. The message is to stay away from drugs. Please people. Save your own lives. pic.twitter.com/oW1PbZp7iH

Cole a real one for this Rest easy @MacMiller pic.twitter.com/jhmBDRp7dU

Mac Miller's music has had an effect on seemingly just about everyone in the music industry and beyond. Hip-Hop artists and rappers like G-Eazy, Wiz Khalifa, Elton John, Khalid, Chance The Rapper, Drake and more have also paid their respects.

"Enjoy the best things in ya life, 'cause you ain't gonna get to live it twice." 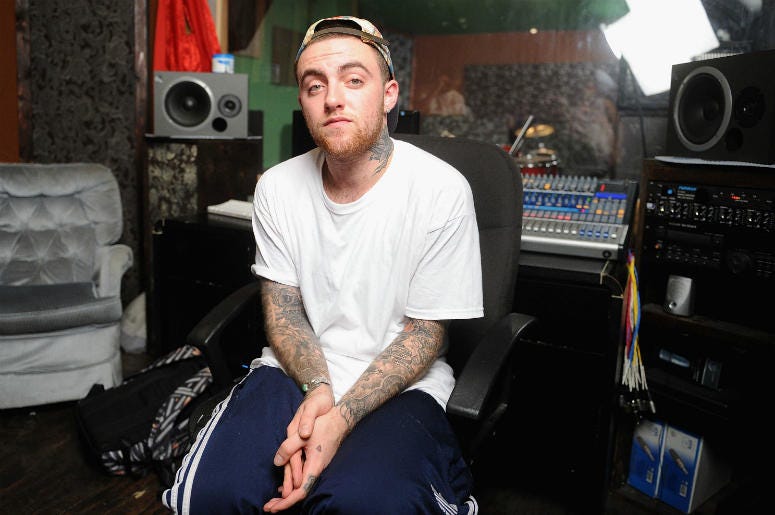