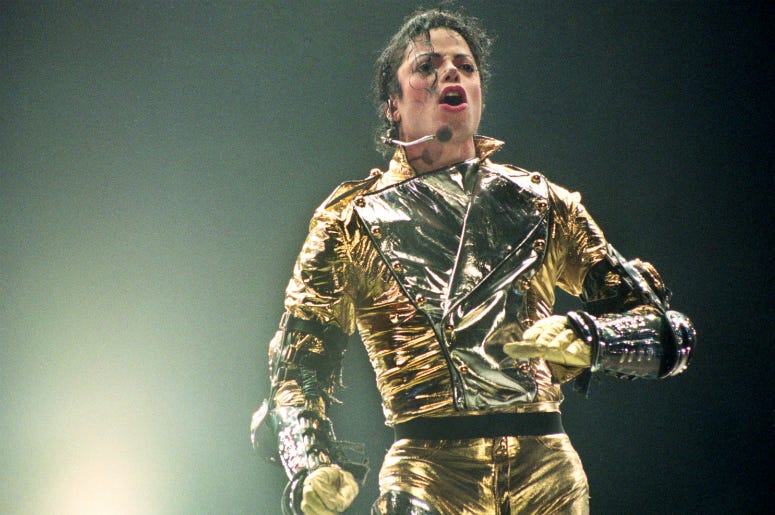 A new, never before seen Michael Jackson mini-series is in the works.

This isn't the first time a Jackson themed show has been cued. The Jacksons: An American Dream, in 1992, the show that lasted but two episodes in one season, was based around the rise of the Jacksons, beginning in Gary, Indiana, IMDb says.

This new show will be based on Frank Cascio's book, My Friend Michael: An Ordinary Friendship With an Extraordinary Man, and focus mainly on MJ and their full 25 years of friendship. Cascio was a very good friend of Michael's, growing up together and also spending a lot of time together at Cascio's residence in New Jersey to escape.

Sources say, this new production is expected to begin this fall, that is if they can secure a director.

Find out more about Cascio's My Friend Michael: An Ordinary Friendship With an Extraordinary Man, here.

We can't wait. Any news of a new MJ show is absolutely thrilling!