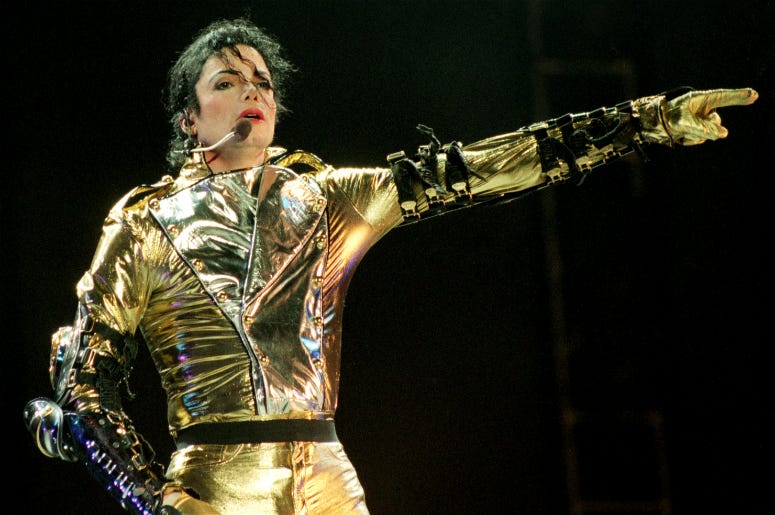 Michael Jackson's Estate has teamed up with IMAX to remaster and re-release their original 1983 short, yet very spooky film, "Thriller."

According to the Associated Press, the co-executors of Jackson's Estate say, Michael "loved to give his fans the latest and greatest in technology and entertainment experiences.” Now that technology has vastly surpassed the capabilities that were in 1983, it's about time MJ fans got a new experience.

The eerie production was directed by John Landis, who, ironically, is known for comedy's such as National Lampoon's Animal House, The Blues Brothers, and Coming To America.

The Jackson and Landis produced video will be in IMAX theaters for one week only starting Friday, September 21, and will show prior to Cate Blanchett and Jack Black's The House With a Clock in Its Walls.

Needless to say, we'll be first in line for tickets.