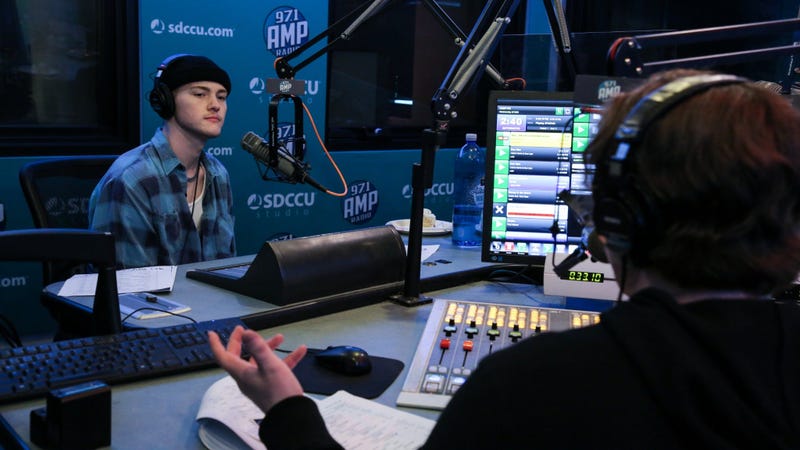 It looks like Sir. Paul McCartney once had a revelation while in The Beatles.

After revealing that he once spent 9 days in jail (read more above), McCartney says he once saw God during a psychedelic trip with his bandmates.

According to the Associated Press, the former Beatles member says, it was like a “massive wall that I couldn't see the top of, and I was at the bottom. And anybody else would say it’s just the drug, the hallucination, but we felt we had seen a higher thing.”

McCartney says he and the late Robert Fraser, famous art gallery owner and art dealer, were "immediately nailed to the sofa" after taking the psychedelic. "I saw God, this amazing towering thing, and I was humbled. And what I’m saying is, that moment didn’t turn my life around, but it was a clue."

Famous Beatles' tracks are notoriously influenced by psychedelics, such as "Yellow Submarine."

McCartney's getting ready to release his latest album, Egypt Station, out everywhere September 7.