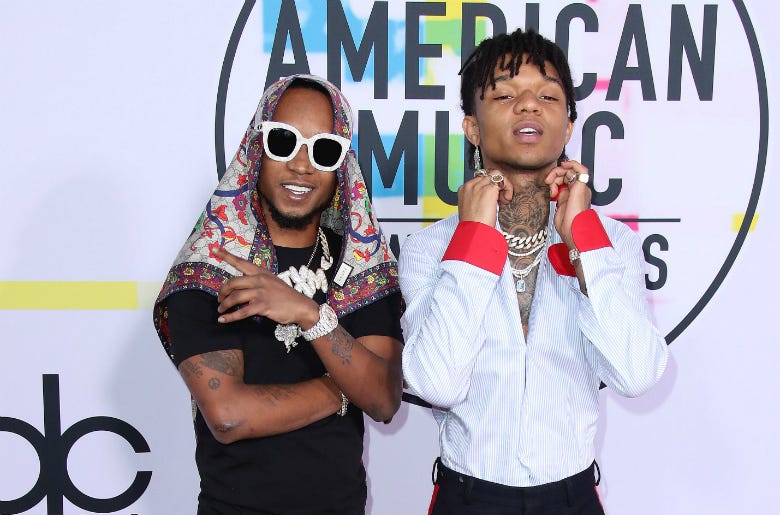 The hot summer track “Guatemala” from Rae Sremmurd now has an official music video to go along with it.

While the video contains beautiful visuals of the tropical country that shares its name with the single, it was actually shot a month before Guatemala was hit by a devastating volcanic eruption.

“Guatemala” is the fifth track off of Swaecation. If you're not hip to it, that's Swae Lee's disc from SR3MM, the triple disc album Rae Sremmurd dropped last month that debuted at No. 6 on the Billboard 200 chart.

It’s also worth a shoutout to Rae Sremmurd, the guys at Interscope Records and also EarDrum Records, who will all be donating $10,000 to the American Red Cross to provide Guatemalans affected by this tragic diaster the help, relief, and medical care they need. If you would like to help, visit the American Red Cross website here.